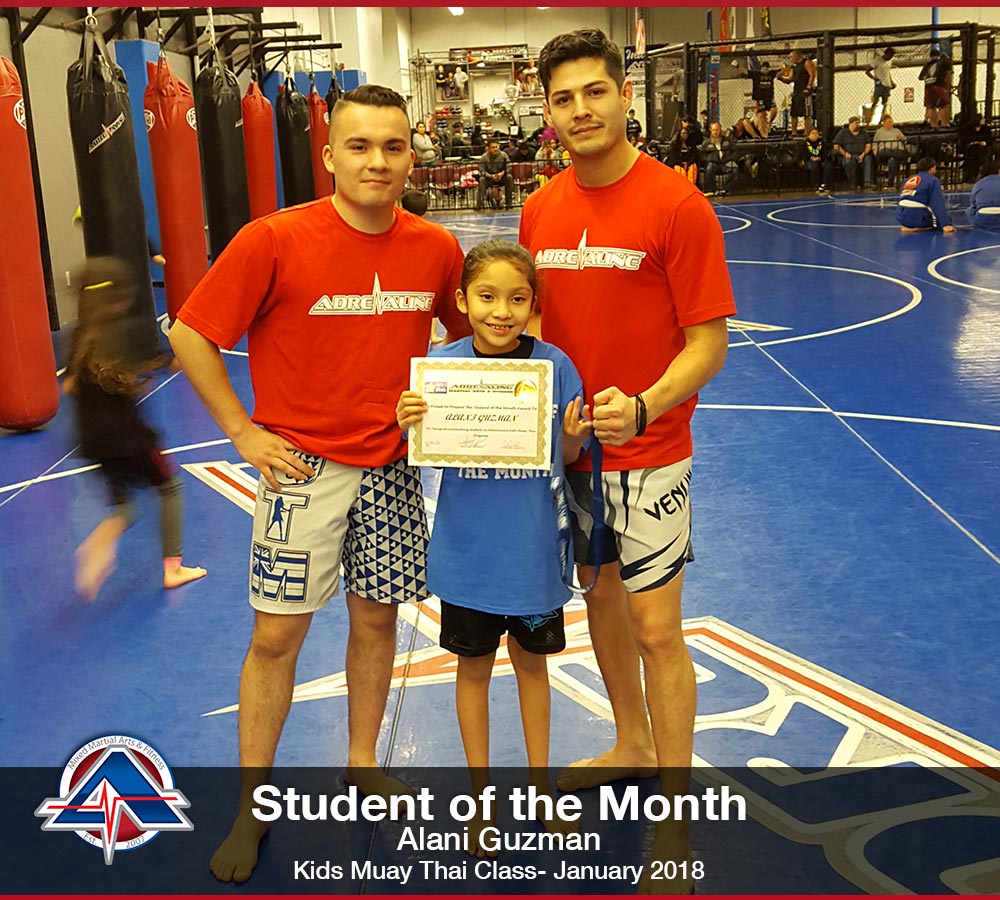 Alani Guzman is a student of the month for Januarys – Kids Muay Thai class. Alani is an outstanding student, she always follows directions & tries her best. She has also shown tremendous growth and Improvement in her technique.

Muay Thai is a hard martial art from Thailand that uses kicks. Muay Thai is referred to as the “Art of Eight Limbs” or the “Science Of Eight Limbs” because it makes use of punches, kicks, elbows and knee strikes, thus using eight “points of contact”, as opposed to “two points” (fists) in Western boxing and “four points” (hands and feet) used in sport-oriented martial arts. 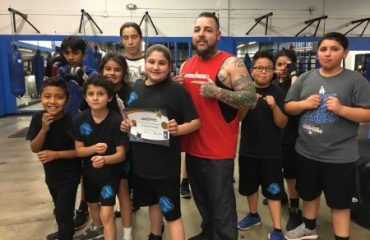 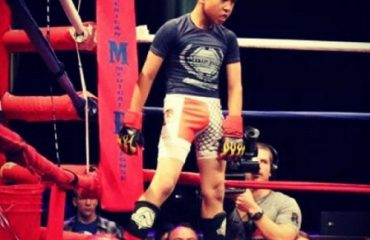 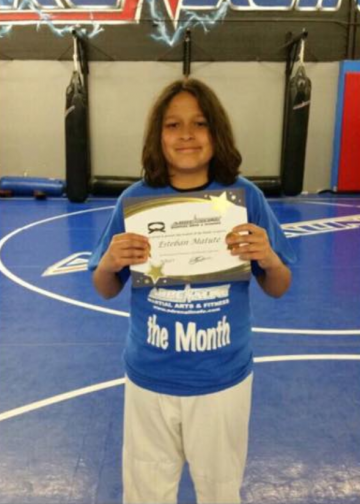